Interview: Jackson Driver of the Comer 80 #2 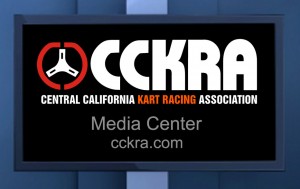 Welcome to the CCKRA Media Center

Jackson is a local Fresno racer starting his 3rd season with KKC/CCKRA. In 2013, he started his racing career in the Kid Kart class running a Honda 50. In 2014, he graduated to Rookie Jr which runs a restricted Comer 80. At the time of this visit to the CCKRA media center, he has just begun testing his unrestricted Comer 80 in the Junior 1 class.

View all posts by: admin